Early to rise, eat and drive!

Parkersburg, West Virginia, home of the Smoot Theatre, was our first stop. The theatre was built in 1926 as a vaudville house. It closed as the Depression hit.  In 1930 Warner Brothers bought it to show movies, redecorating it into a posh theater which was used for 56 years.

It fell into disrepair and was scheduled to be torn down in 1989 and turned into a parking lot. A local group of volunteers bought it, seeing its historical value. You can read more about its history at the website http://www.smoottheatre.com/history/.

We were given a tour of the theatre's remodeled foyer, seating area and backstage. Before going backstage, we were treated to a snack of cheesecake and coffee at tables on stage! And live musical entertainment with songs! 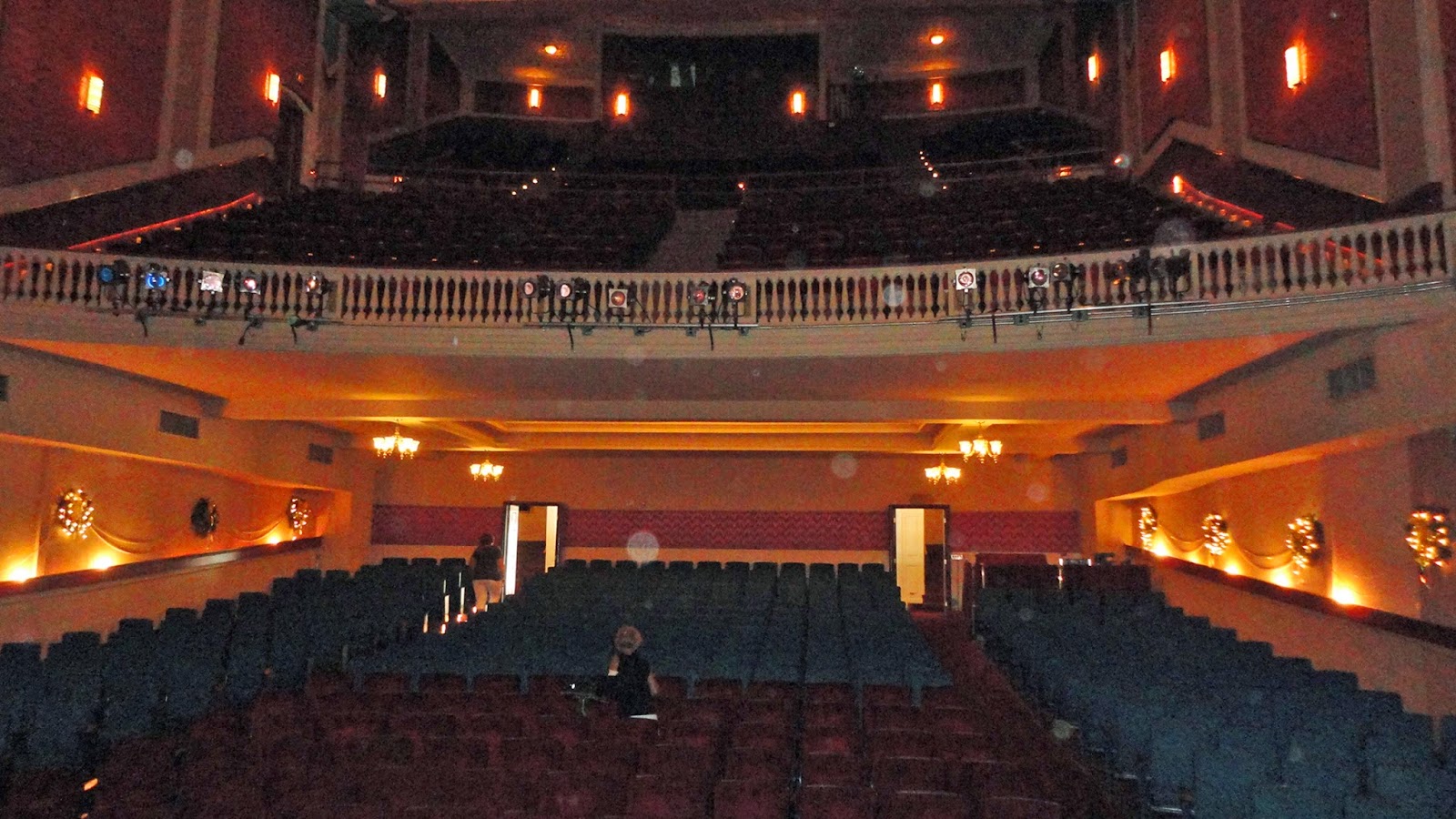 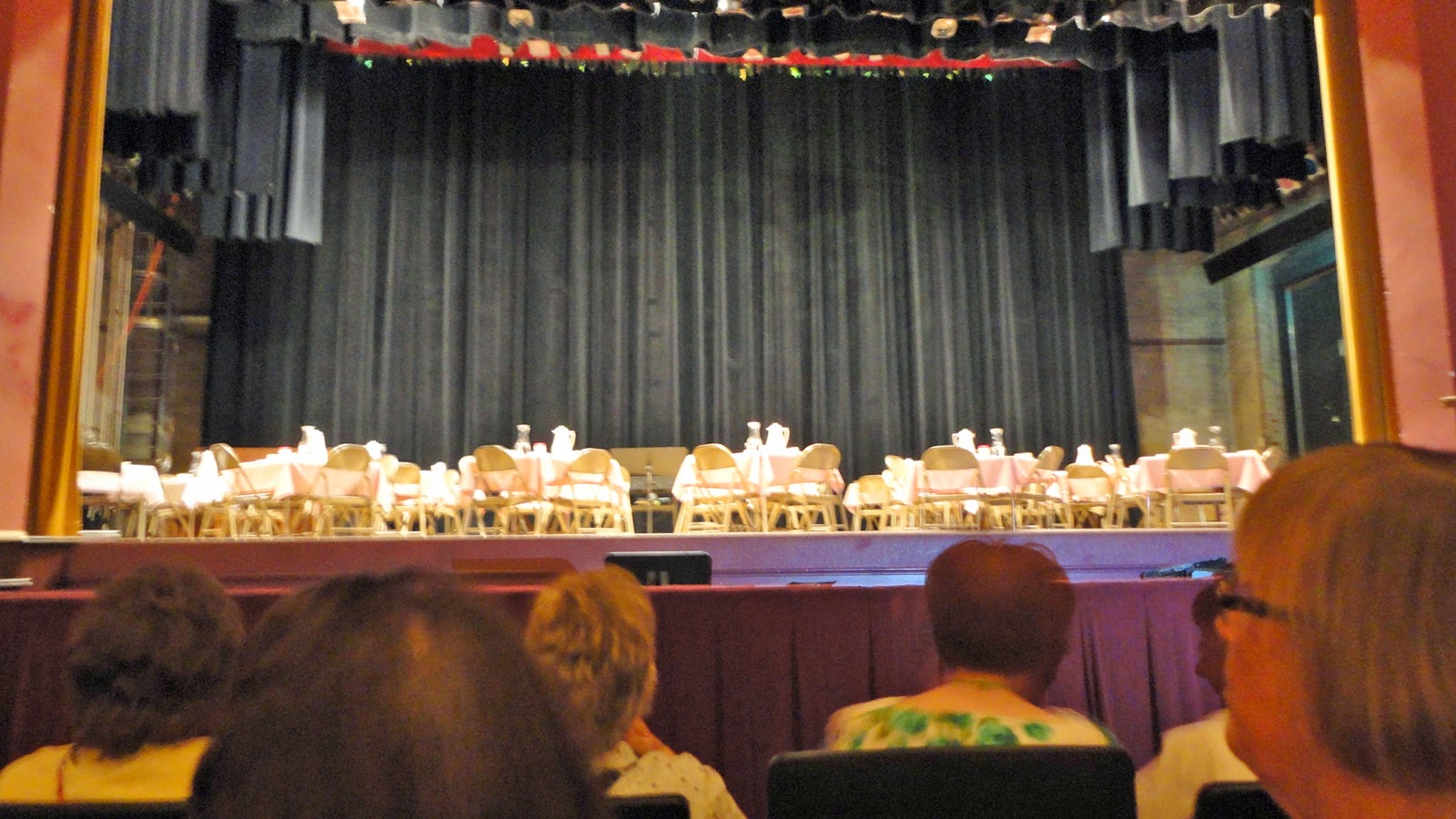 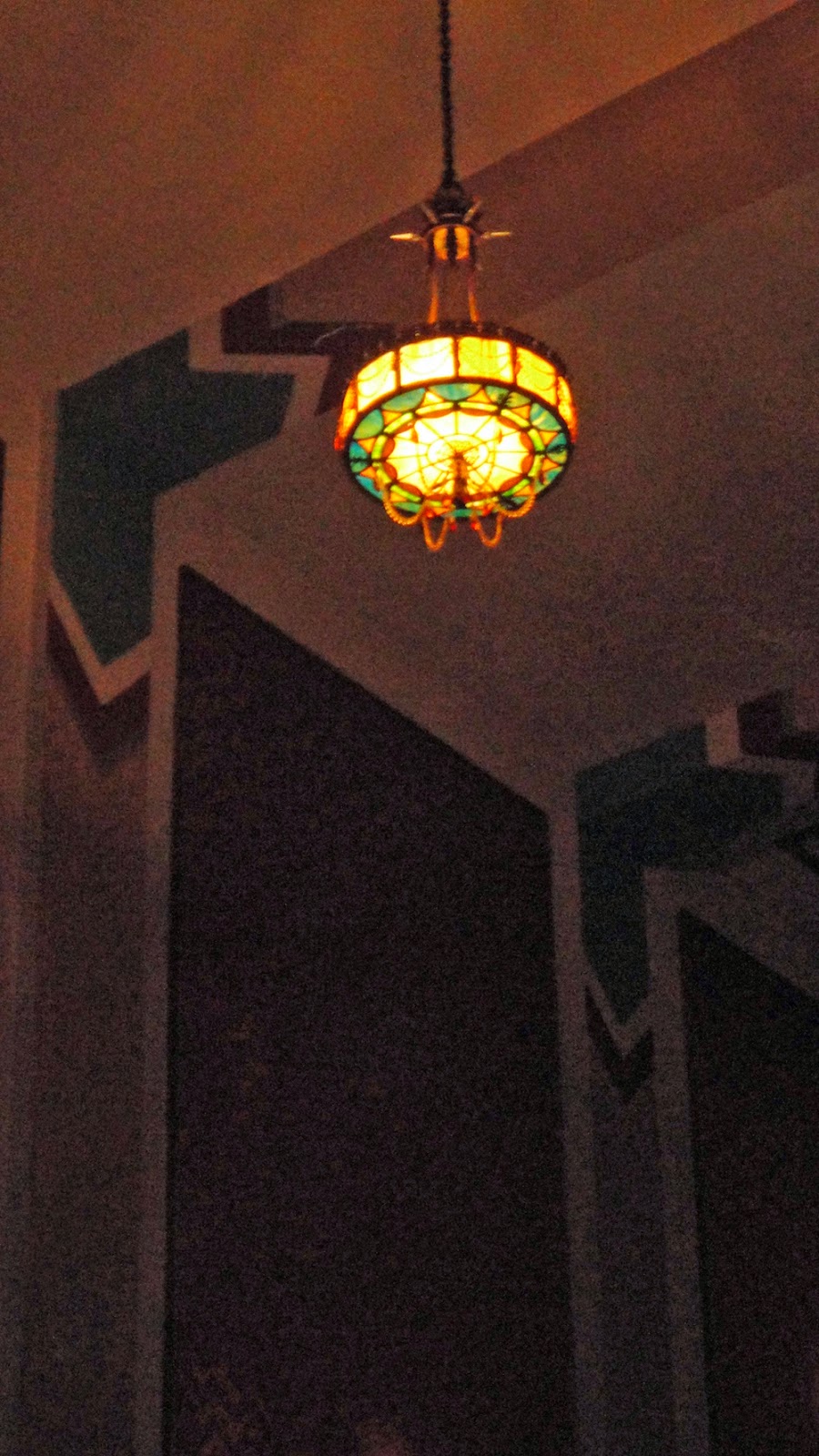 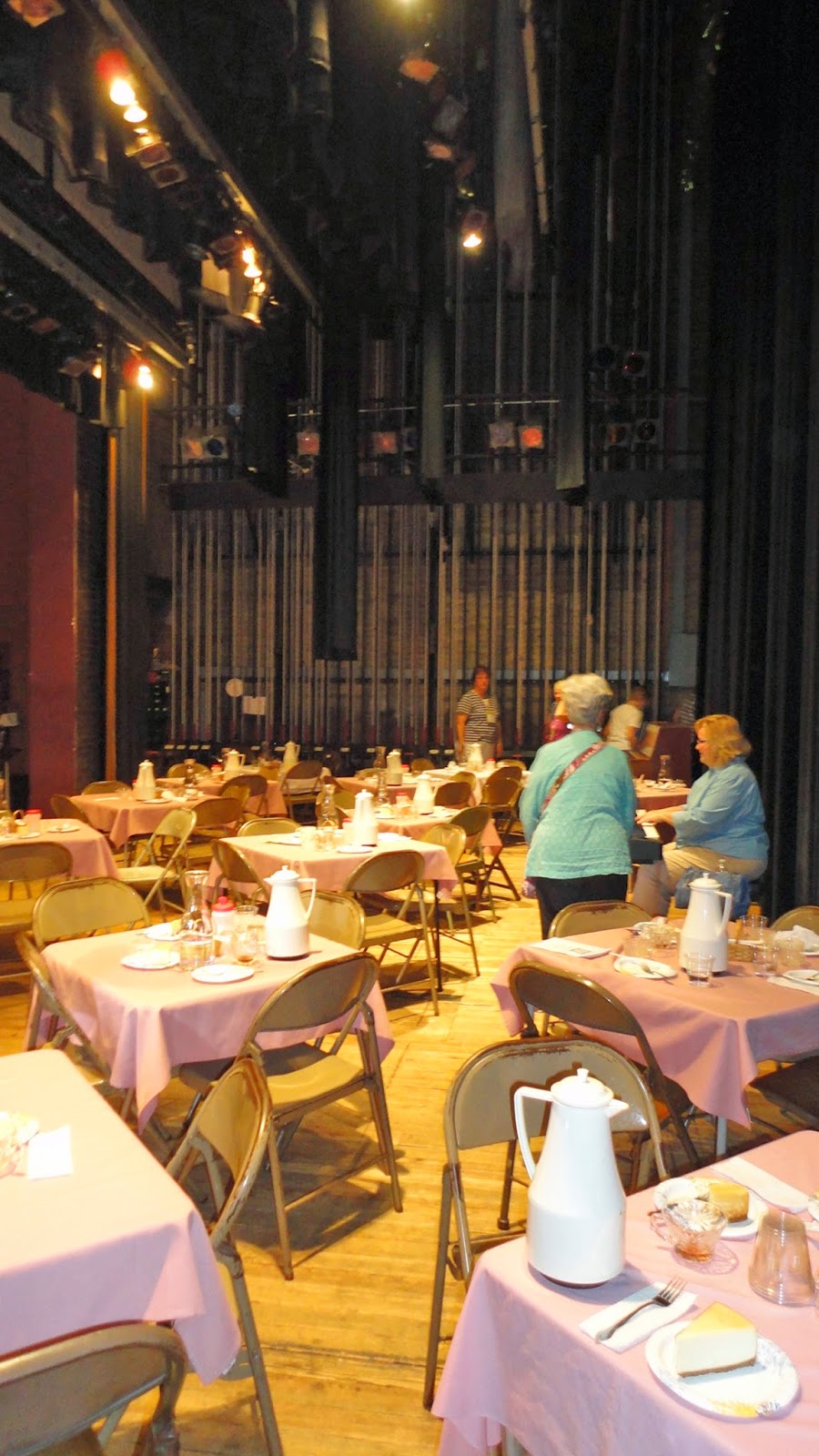 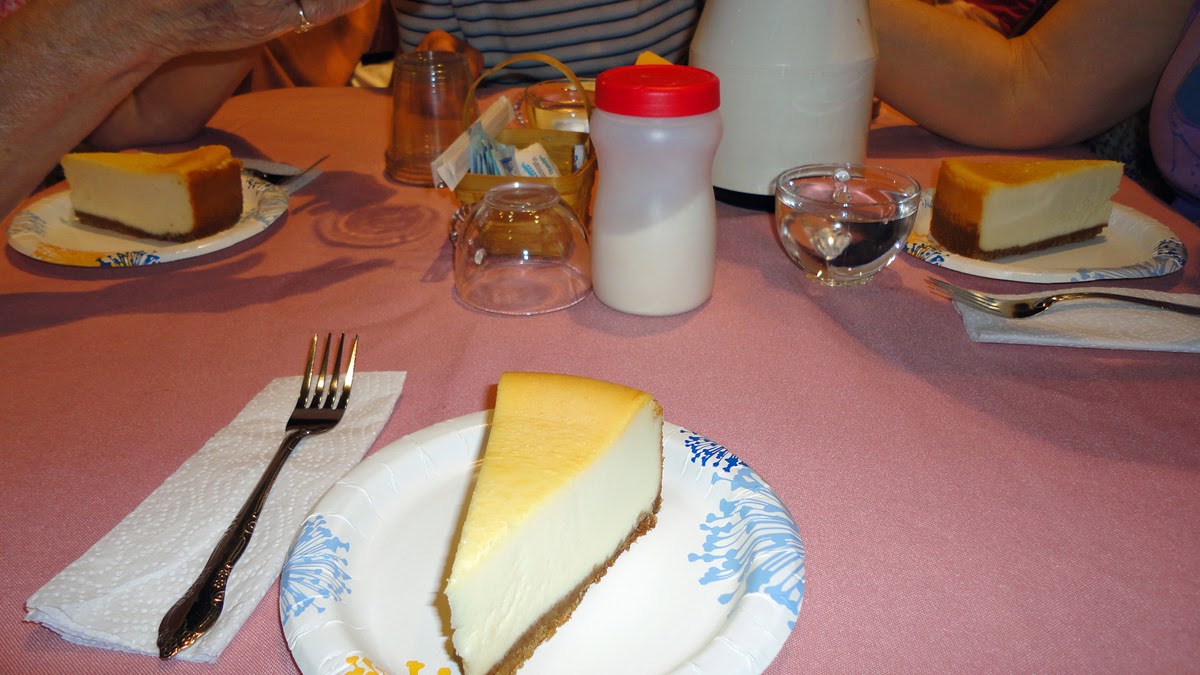 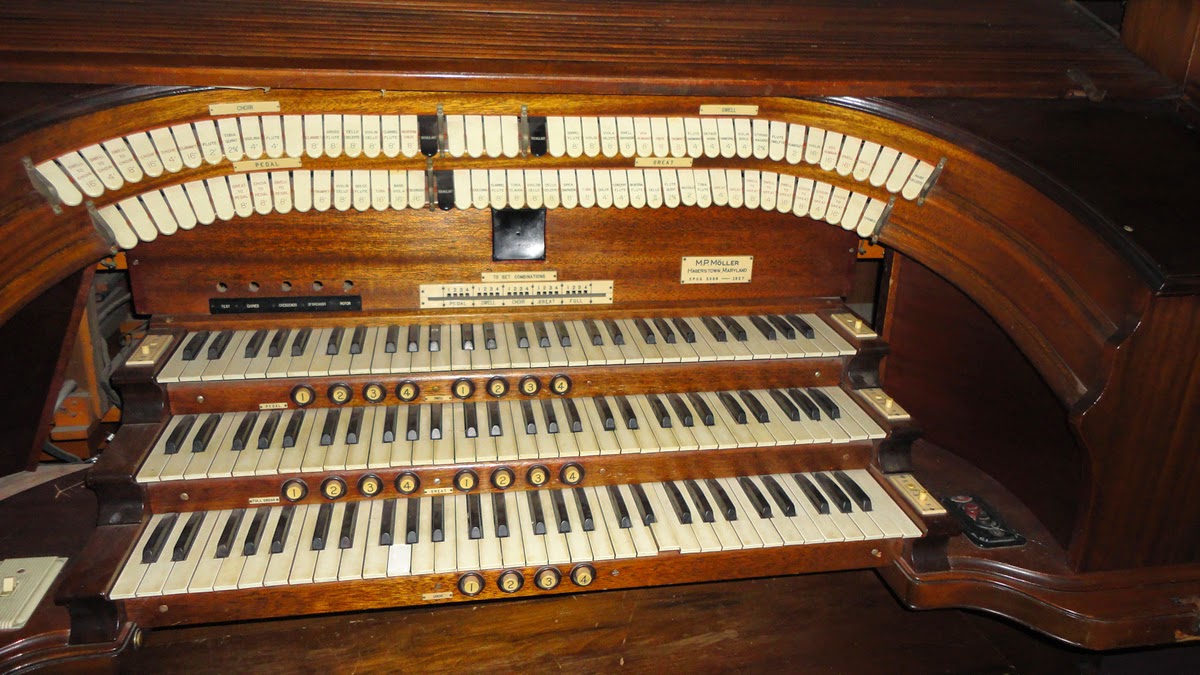 The backstage was actually in the basement, down a steep, narrow stairway located in the back corner of the stage.

Lunch was on our own at one of 3 fast food restaurants in a shopping area. Then we left for Moundsville where we were dropped off at Theresa's Fabrics (no website). There were bolts and bolts of fabrics here. I bought a panel of 6 barn pictures from which I will make placemats. The line was long with all of us waiting to have fabric cut. Some ladies went across the street to an antique store which they found to be very nice and staffed by a pleasant clerk. Fat quarters will be kept in a long, narrow toolbox that Christine bought there.

I had a few minutes to walk down the street to another quilt store, Finishing Touches Quilt Shop. I found the exact thread to use on one area of my daughter's chevron quilt at this store: Materpiece thread by Signature. I had been carrying a piece of fabric in my purse during the trip looking for this green color. Yea! I found it.

Moundsville is named for the many Adena Indian burial mounds constructed more than 2000 years ago. Moundsville is home to the largest conical burial mound in North America. I would have enjoyed seeing a bit more of this area.

( I live 35 miles from Grand Rapids, Michigan, which had 46 Indian burial mounds along the Grand River before 1850 when they were leveled along with trees to make room for homes and businesses and this is interesting to me.)

But we needed to be off again. This time to Oglebay Resort in Wheeling, W. Virginia. 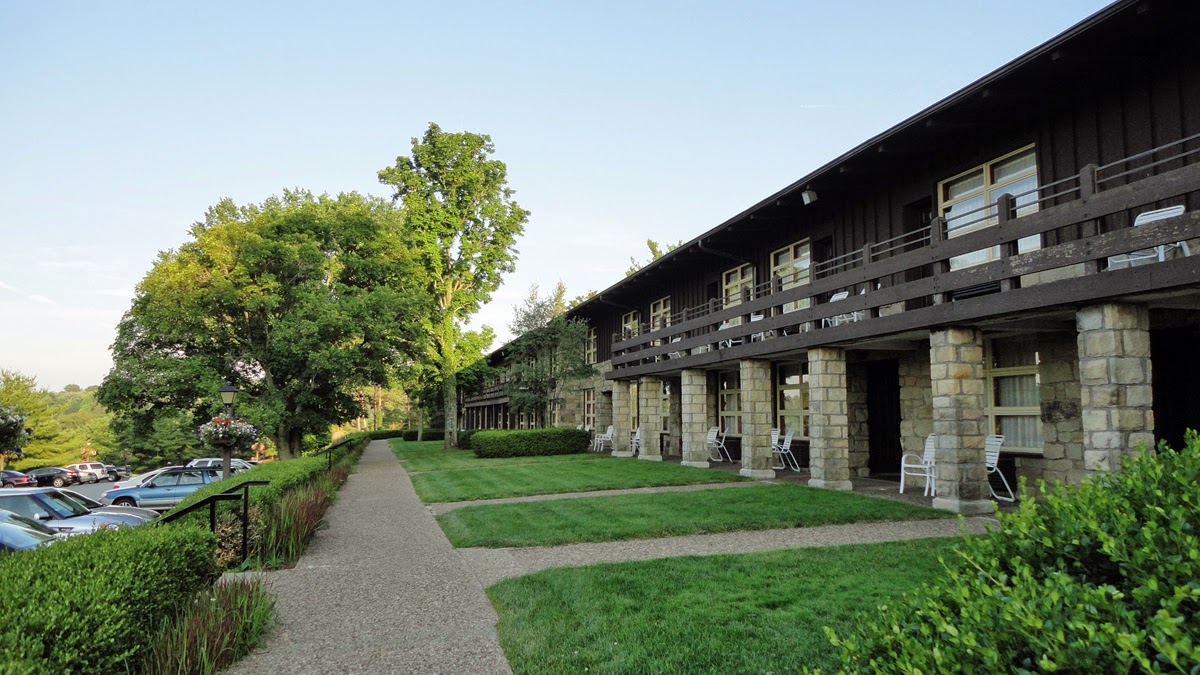 We had time to tour the mansion 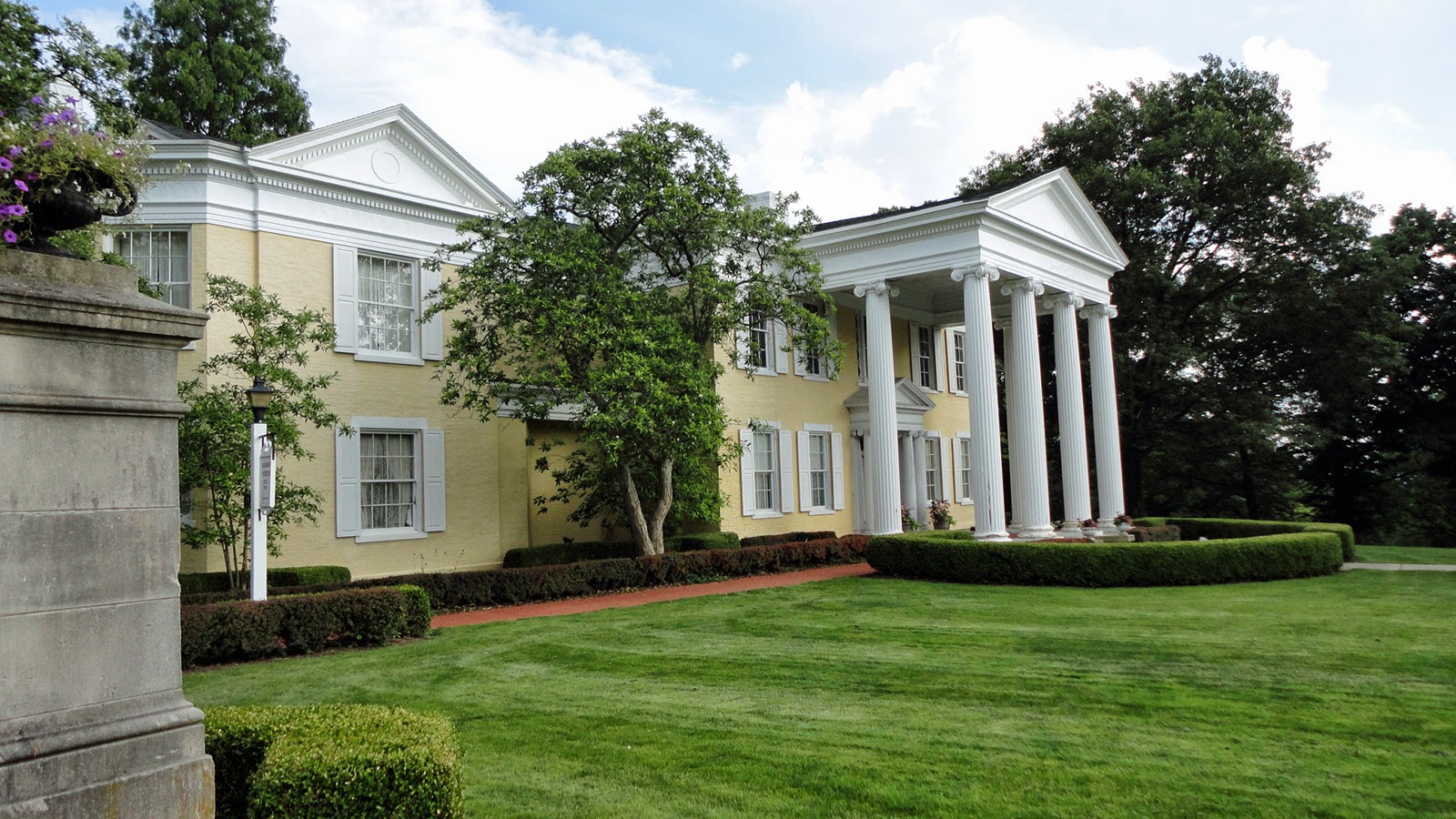 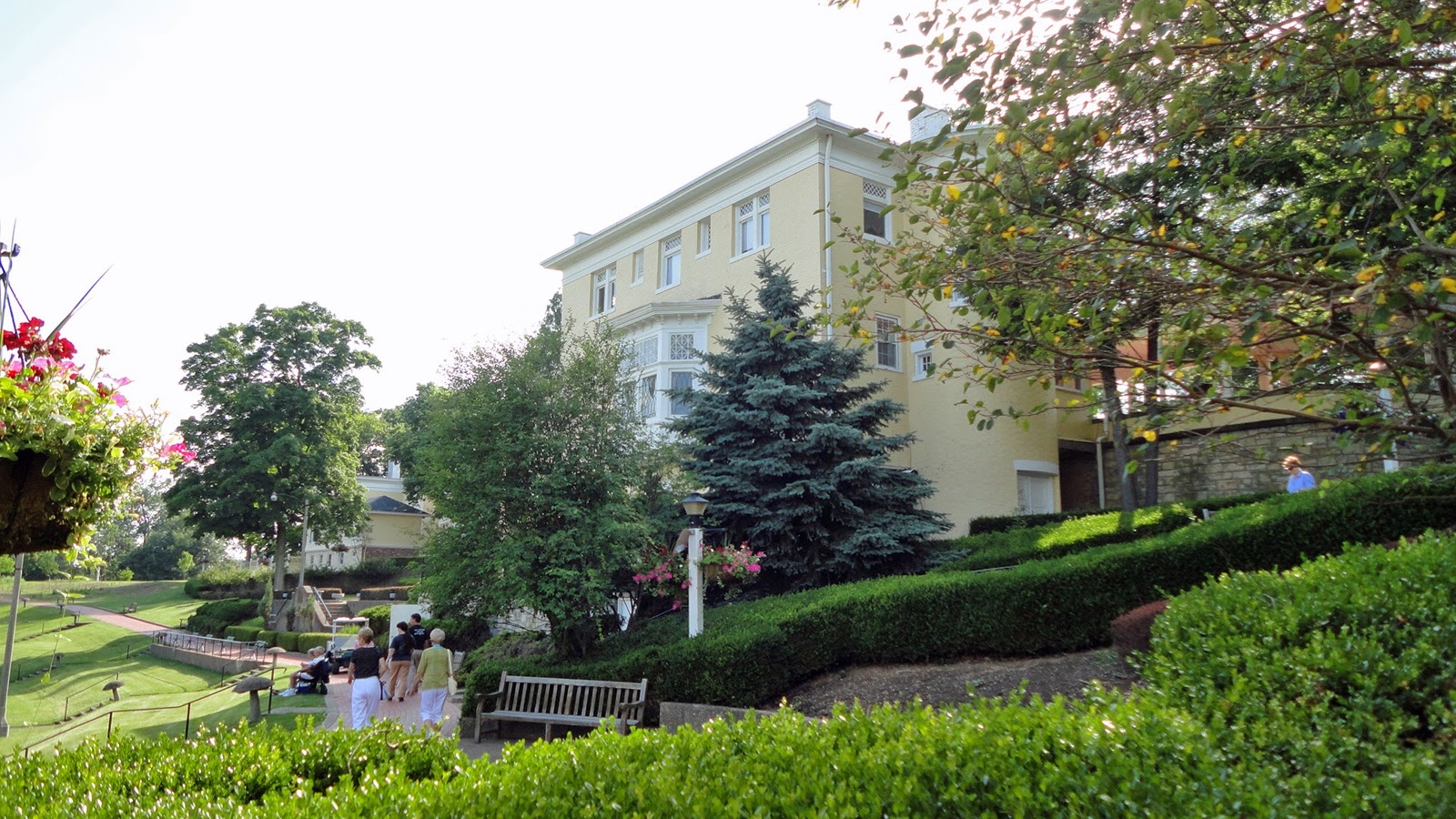 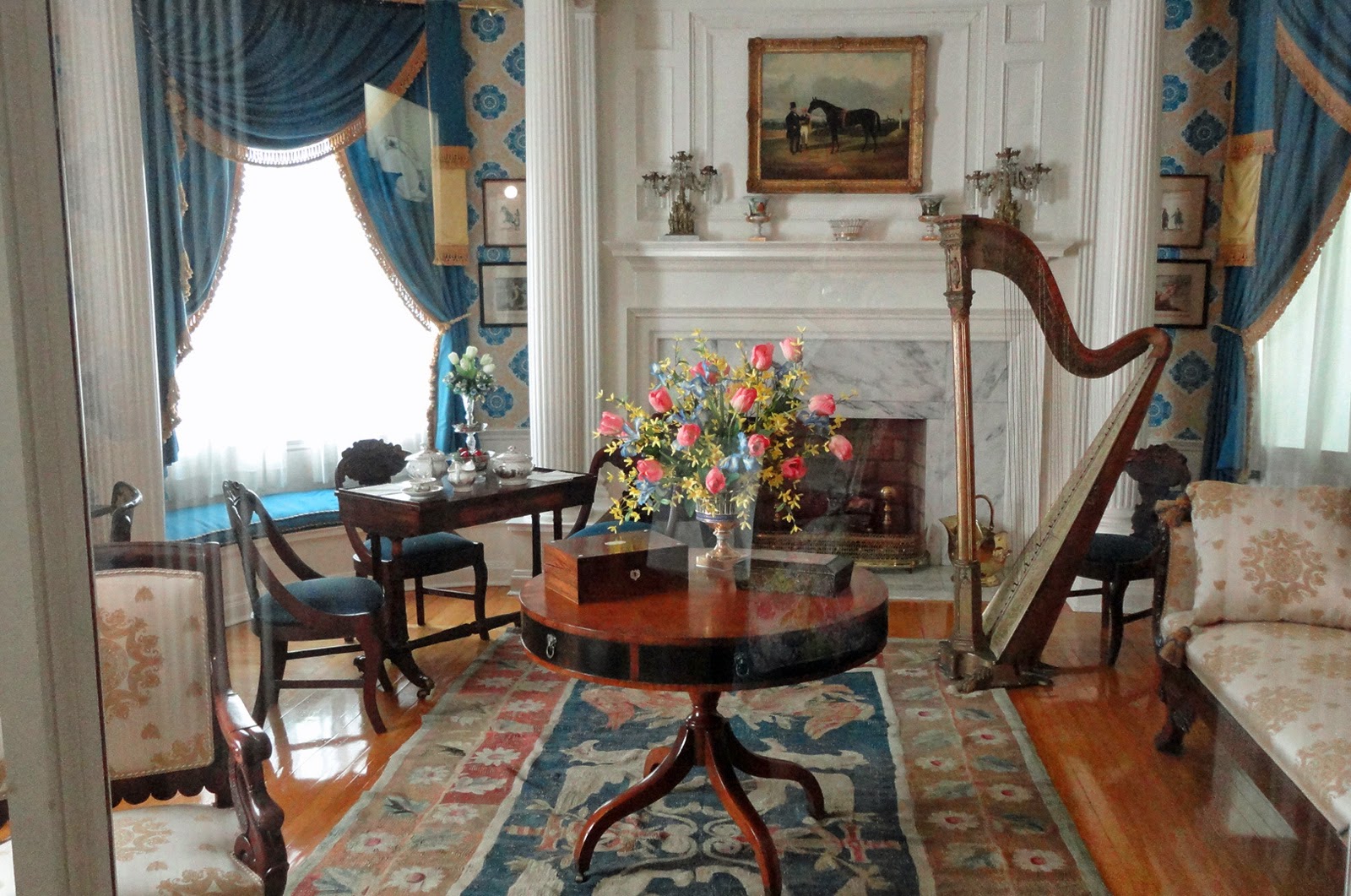 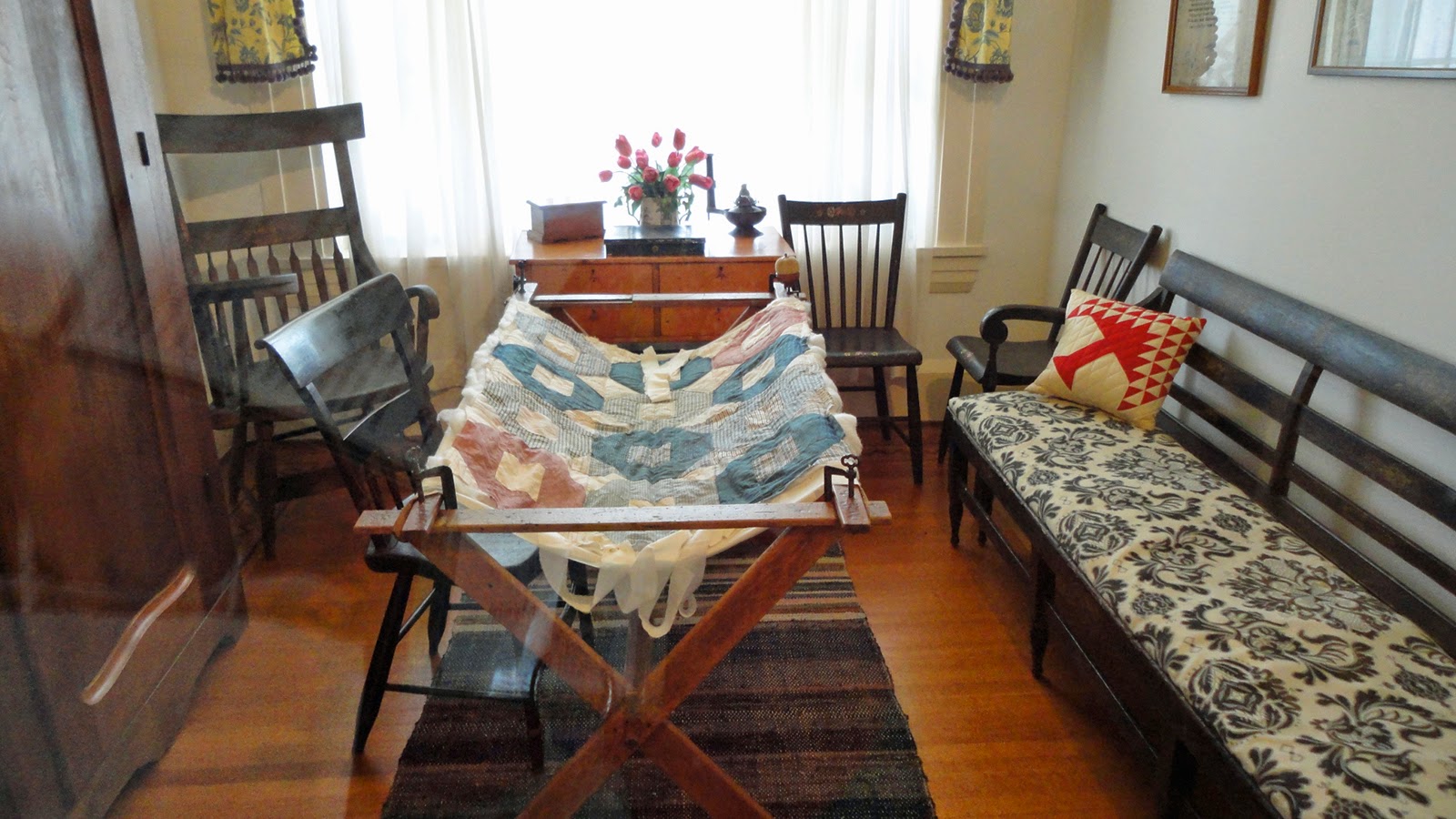 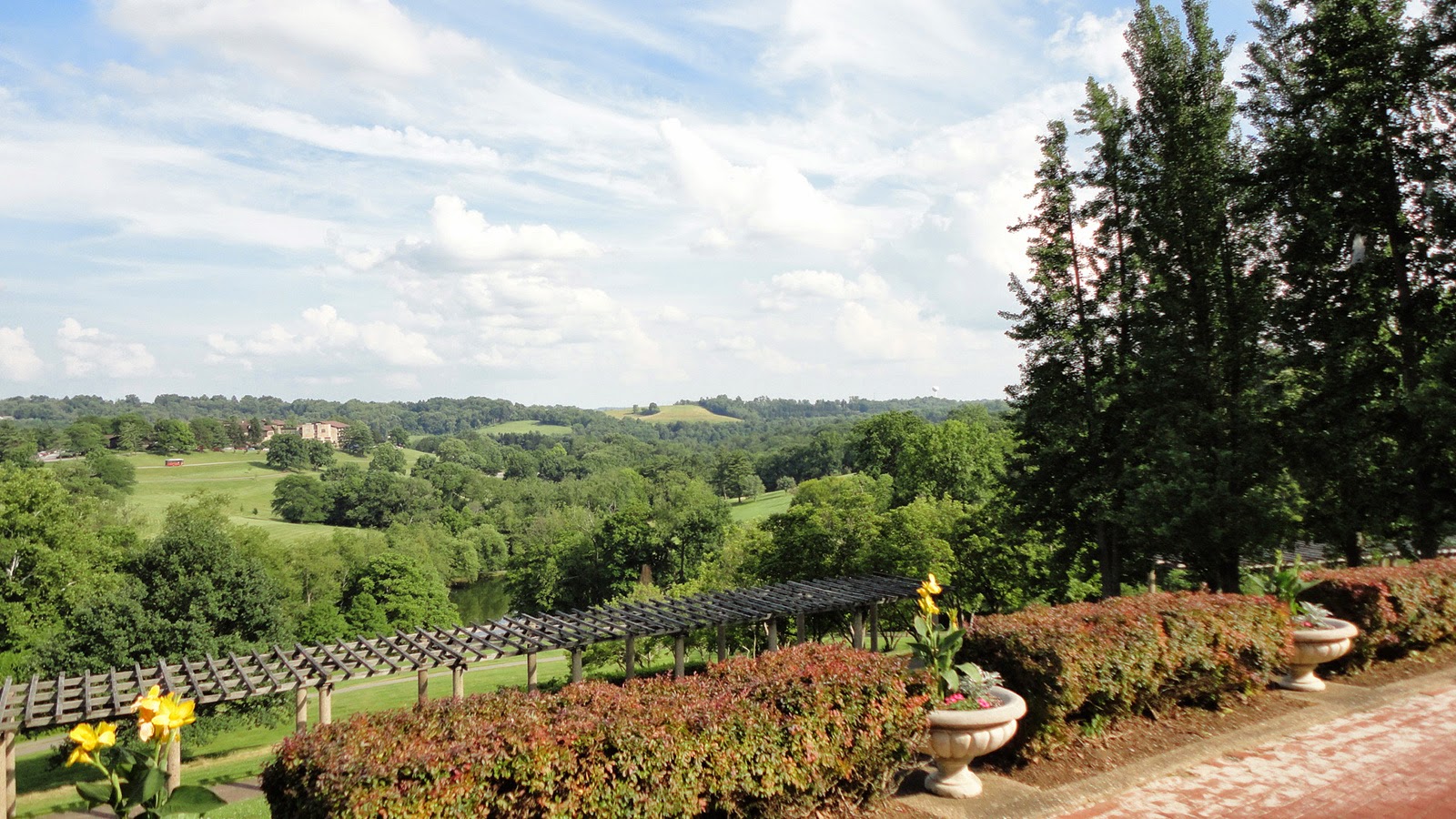 and the Glass Cottage and Museum as well as the Greenhouse. We had a guided tour of the mansion grounds and the gardens and learned more of its history. 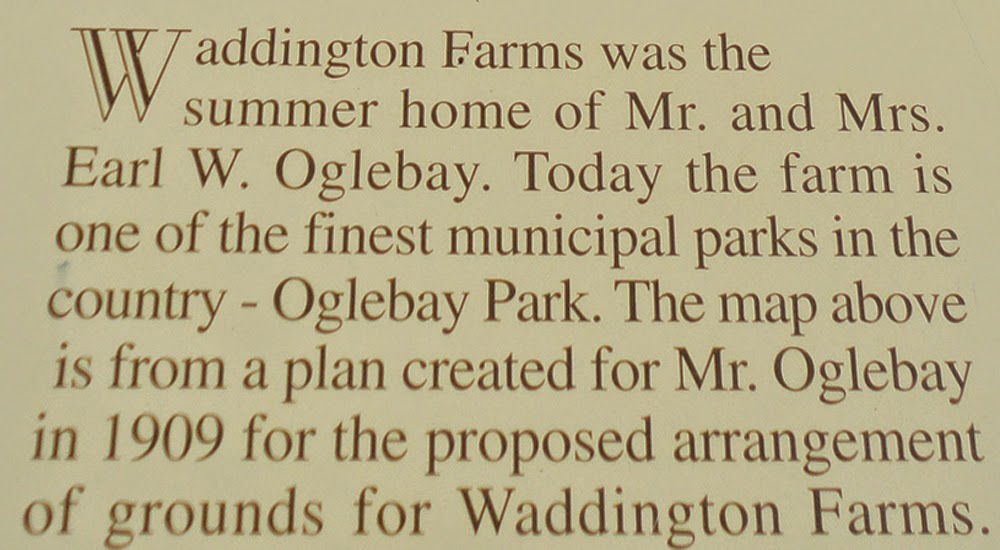 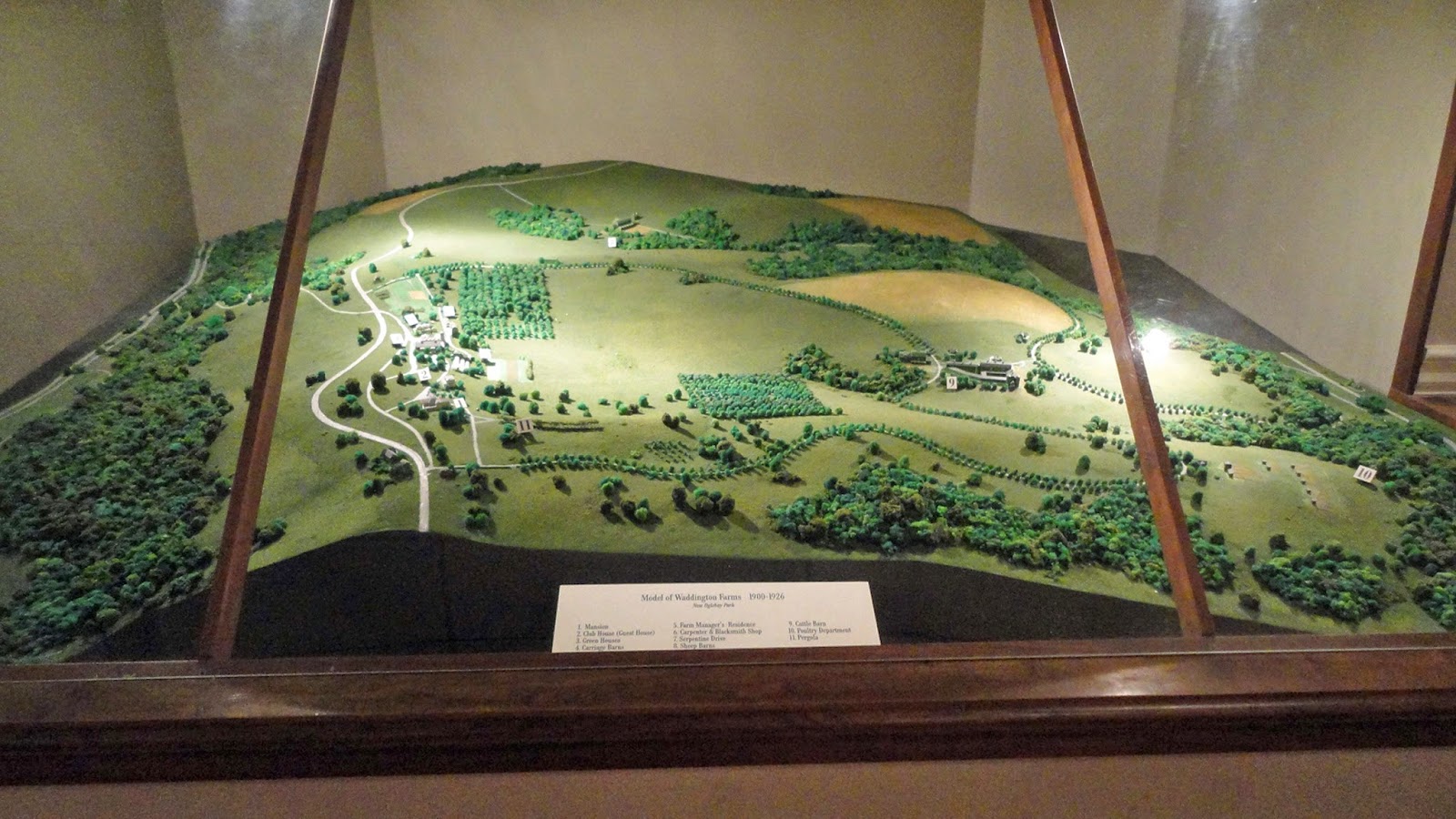 A buffet dinner was included that evening as we celebrated our friendships and contests in a private dining room. 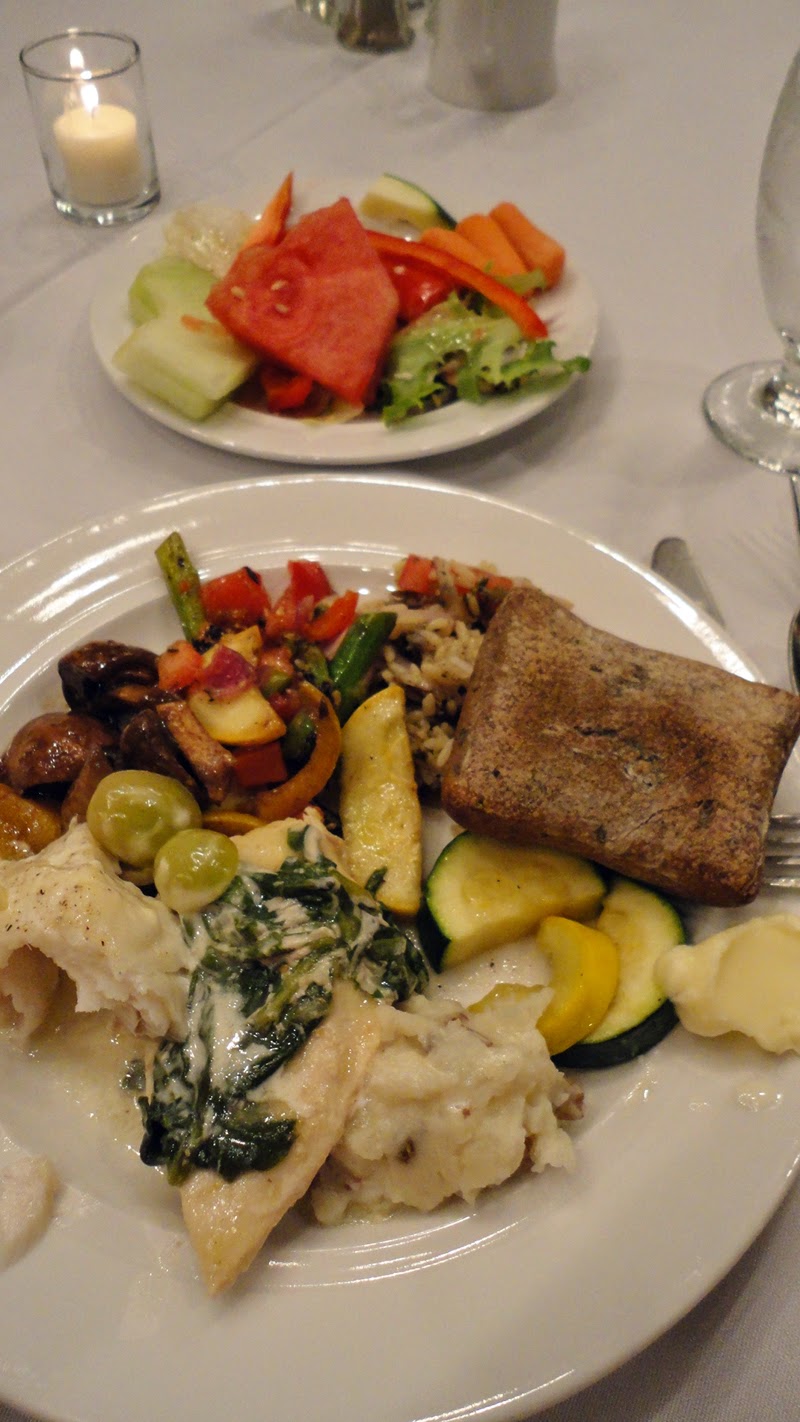 The lodge was just the place to rest our heads that evening. I took a little time to sit on our not so private deck before shutting my eyes. 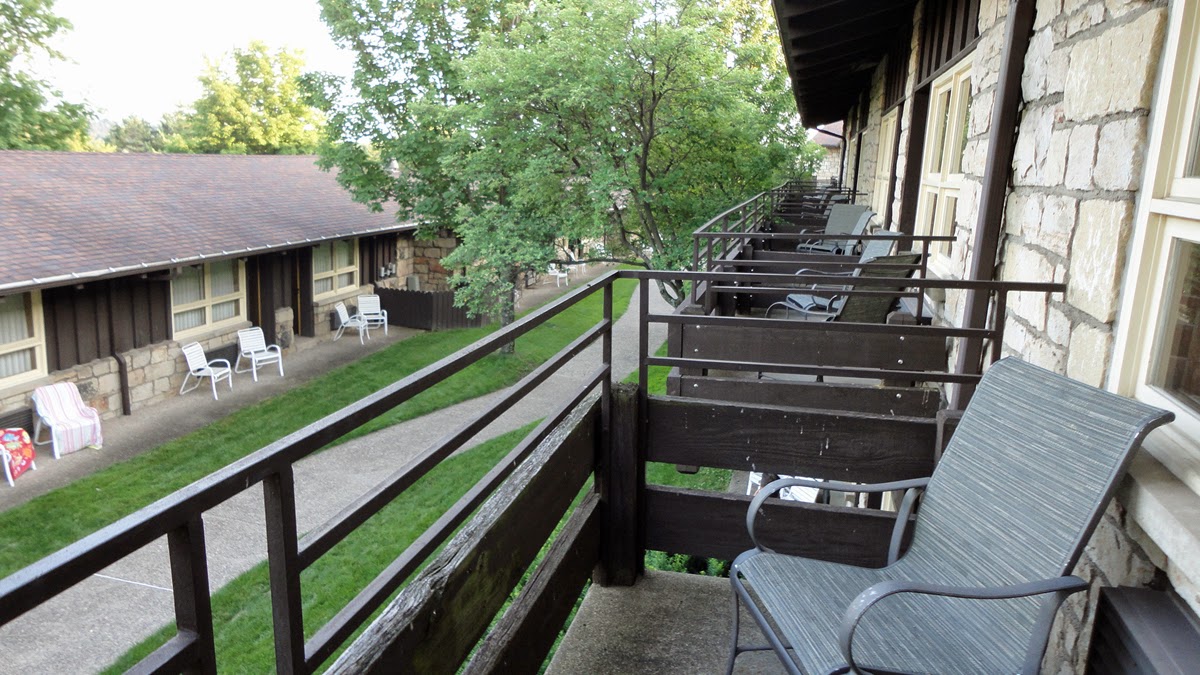 If you celebrated Independence Day this weekend, I hope you had nice weather and good food.

Day 5 coming up next.

That mansion and views are wonderful! Thanks for sharing your adventure with us!!